WASHINGTON, 2022-Apr-12 — /EPR EDUCATION NEWS/ — Born in Japan in 1993, Hikari Sato showed her talent for drawing when she was in elementary school. While other classmates used paintings to express their joys, sorrows, and childhood, she, on the other hand, liked to depict mountains, fields, streams, and animals. The snow on Mount Fuji and the deer in Nara are all objects she liked to paint.

Having grown up, Hikari Sato hoped to improve her knowledge and perspective so that she can create better arts, and then she began to travel to many countries to find inspiration for her paintings and became a wandering artist. Sometimes She painted graffiti works in the corner of the bustling streets, and other times went to dilapidated villages, painting her inspiration on the bricks and tiles that seem to have been forgotten. Obviously, she prefers to leave her works in different places than in one closed space. 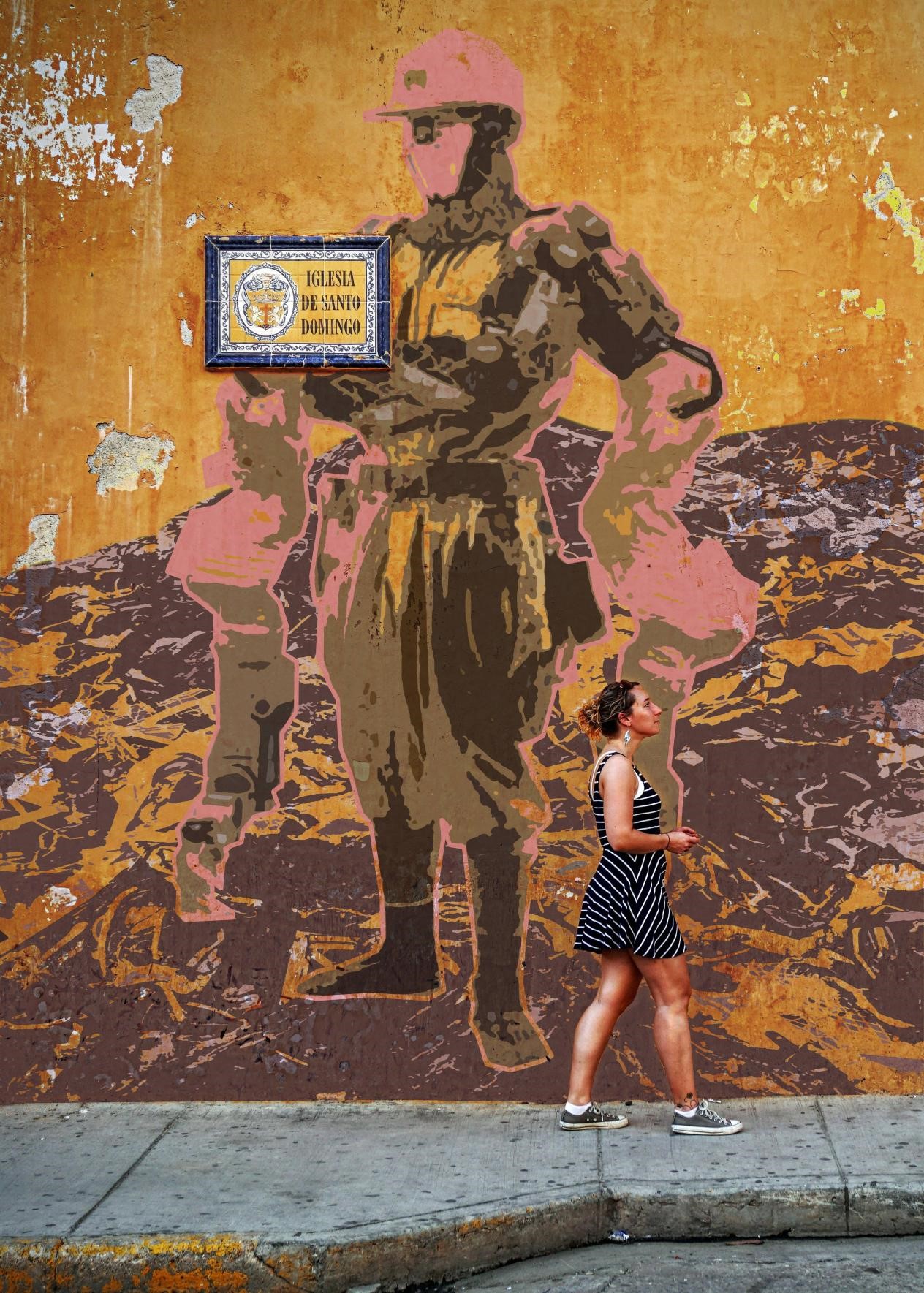 By far, Hikari Sato has left her graffiti works on walls in Tokyo, Osaka, New York, Tel Aviv, Hong Kong, Toronto, Candelaria, etc. Apart from being an artist herself, she is also an avid groupie. Of course, what she likes is not pop idols, but well-known artists and their works.

“I take time out every year to appreciate other people’s street works, especially in cities that value graffiti culture, where there will be many excellent paintings, and these paintings will give me important inspiration and hints. I think as a person who loves to paint, (she wouldn’t call herself a painter or an artist), learning and thinking are important.”

In Tokyo, Hikari Sato learned how to draw a vivid anime character, and she once stood for a long time under a painting of Astro Boy on the wall just to study the structure of the character. In Europe and America, she saw more works, like caricature paintings and praise paintings, that emphasize content creation. 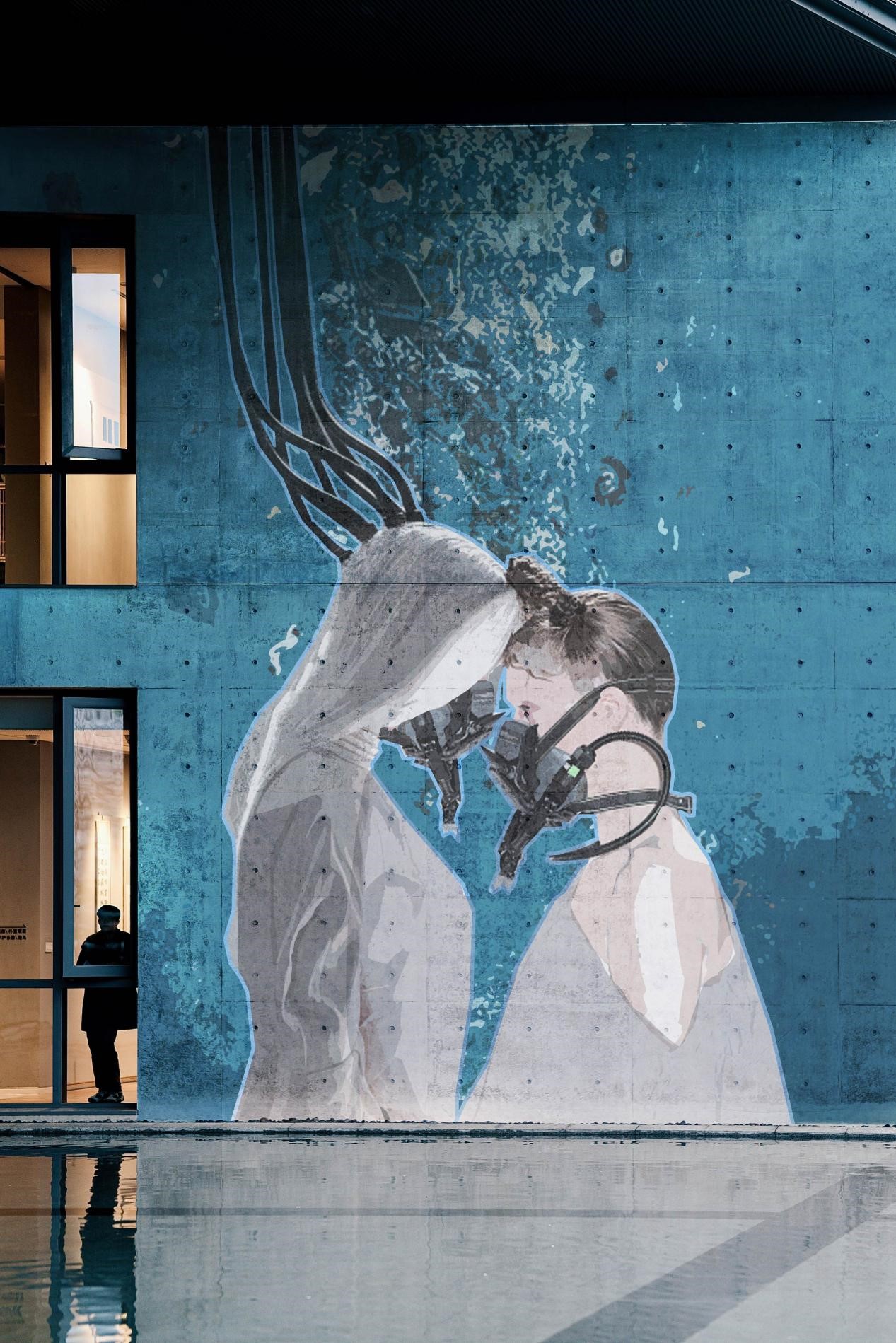 “Painting is a way of expressing ideas. In many cases, people can understand the author’s idea without explaining.” So she pays great attention to the content expressed in her works. She is not just a painter, she is also an environmentalist. This is because much of the beautiful scenery she could see when she was a child disappeared later. “The colors of my work are changing, and many of the landscapes I could see when I was a kid don’t exist anymore.”

She matured through years of study and street works and also gained a little fame, but she doesn’t care about it. She believes that making meaningful art is the thing that matters the most, and for this reason, she hopes to advocate environmental protection through paintings, reminding people to behave themselves and stop damaging the environment.